Food, China, and Robots: 5 Articles to Read This Week (and Why) 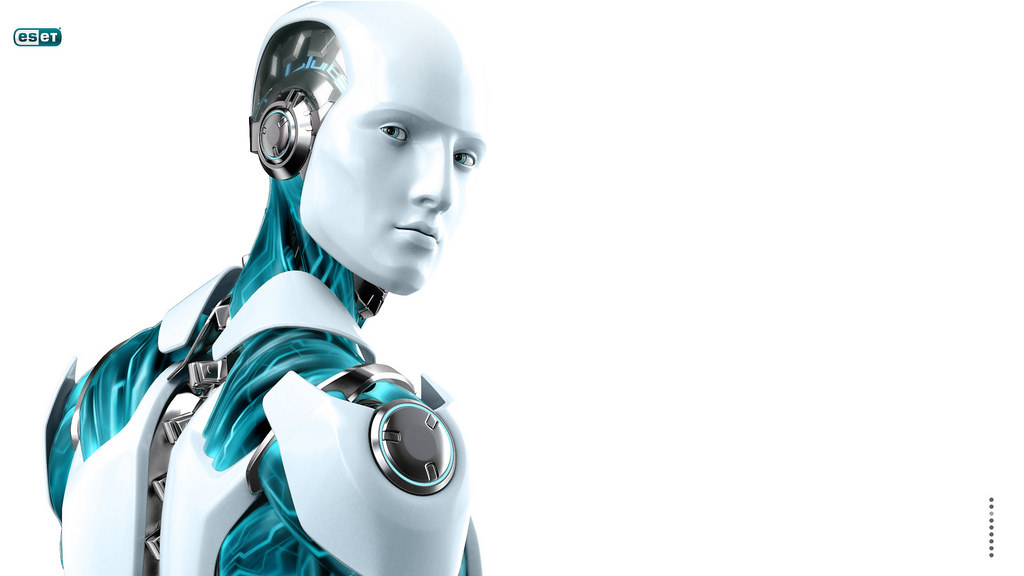 Picture by Chad and Derek Sarno of Wicked Healthy

The first item on this list is a personal one. Those who know me well have heard me talk about this project for the last year or so. It is a book that I played a role in creating. I learned a great deal, and I’m proud to be a part of it. I hope it will have a beneficial impact on the diet and health of many, many people. This video gives a great overview of the content of the book.

2. Is War with China Inevitable?

The Berggruen Institute is a non-partisan think tank founded by the investor, philanthropist, and “homeless billionaire” Nicolas Berggruen. Berggruen’s star seems to be rising in thoughtful political circles, and he is trying to have a positive impact on our nation’s politics. With a who’s who of the global elite on their advisory board, the Berggruen Institute obviously has access and is working to have influence. I’m particularly interested in the “Philosophy and Culture Center.”  Even the fact that they gave their 2016 “Berggruen prize” to scholar Charles Taylor reflects well on their appraisal of the intelligentsia. They also have developed a partnership with the Huffington Post called The World Post. Here is one of its recent articles, by Harvard’s Graham Allison, discussing Athens, Sparta, and the contemporary rise of China. Worth reading for those concerned about a future conflict between Chia and the US.

What Trump and Xi Can Learn from the Athens vs. Sparta Rivalry

3. The Economics of the Minimum Wage

I live in Oakland, CA, and recently there has been political pressure to raise the minimum wage here. At first glance, it’s something that’s hard to argue with. The cost of living is incredibly high in the Bay Area. Raising the minimum wage seems like a no-brainer. And yet, I’m not blind to the problematic economics of this proposal. It’s already expensive to do business in the area, and raising wages doesn’t help. In the last year, as higher minimum wages have gone into affect, my wife and I have been surprised at how many restaurants in our neighborhood, and in the city, are closing. Several of our favorites have shut down, and many more—citing high costs, including cost of labor. Even restaurants that seem quite busy find it hard to escape the prohibitive costs of doing business. Then, of course, the result is that only those restaurants that charge enough money to make it stay in business. That makes the cost of living even higher, and the whole vicious circle keeps going.

Eventually, something has to give. One of the things that will definitely give sooner or later is labor. What I mean is that raising the minimum wage creates great pressure to reduce labor costs, which creates great incentive to automate those jobs. Indeed, it’s not hard to imagine that in an age of automation, most service jobs in restaurants will eventually disappear. This will likely happen over time, regardless, but if we want to speed it up, passing higher minimum wage laws is probably a good way to accomplish that. Is that a good or bad thing? Should we raise those wages? I’ll admit—I find this a difficult one. But regardless of how we feel about it, the point is that it sure wasn’t the intention of the minimum wage law. We always have to be aware of the unintended consequences of well-meaning progressive regulations that seek to accomplish a laudable goal, while turning a blind eye to economics (don’t even get me started on housing . . . ). Of course, we want those who work to make a living wage. But economics is a real thing, and too many people imagine that its truths can be somehow ignored. We can’t pretend that real world trade-offs don’t apply. That’s why some have called the minimum wage the “Robot Employment Act”. Here is an article making that point:

The Minimum Wage Should be called the Robot Employment Act

And for a deeper dive: A Harvard Business School paper on the subject, which finds . . . well, precisely what one would expect.

4. Intolerance and the Ivy League

I’ve written quite a bit in this blog about what’s going on with college campuses regarding liberal debate, free speech, etc. If you don’t know anything about it, I highly recommend you pay attention to the issues involved. And here is a good way to do it. Watch these two videos below, one about Yale, the other about Brown. Together, they are called Silence U.

Finally, I found this to be a fascinating story about the 9/11 bombings. It’s an in-depth look at one piece of the backstory, through the eyes of an attorney who has tried to investigate some of the connections behind the money trail. It also asks the question: How deeply were parts of the official apparatus of the Saudi government involved with the plot? That doesn’t necessarily mean that there was any active conspiracy on the part of prominent Saudi leaders. But it does mean that amidst the network of global charities financed by Saudi government money, there are some shady, super-conservative agendas, and those may have been directly involved in financing and aiding the bombers. So who, if anyone, in the Saudi leadership has blood on their hands for 9/11? Will we ever know the full story? Highly recommended.

With all due respect to our biomarkers, I’m actually thinking I can distinguish the two. #beyondbiology

The biomarkers in a study done by sex therapists showed that “people having an orgasm were indistinguishable from people having a panic attack.”