Planes, Trains, and Automobiles: Can the Politics of Urban Infrastructure Transcend NIMBYism and Polarization? 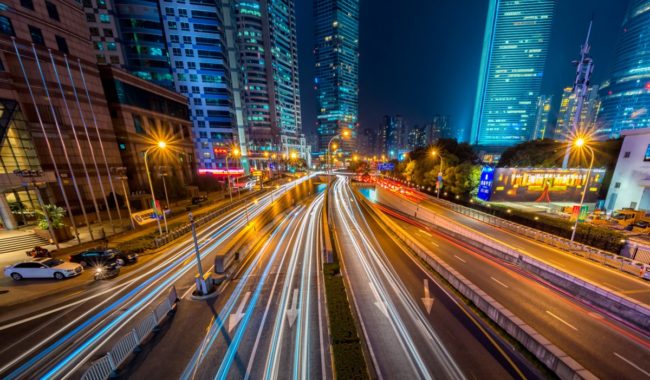 “This airport is f—ing insane.”

The message flashed across my phone at 11PM Pacific Time.

“Yeah it is!” I texted back immediately.

My wife was trying to negotiate New York’s JFK airport at 2AM on a cold, rainy December night, after a delayed flight. The aggressive unlicensed cabbies (mostly male), the sheer mass of travelers, the limited space, the antiquated technology, the feeling that it was all built for another era—added up to a nightmarish travel experience. As with much of America’s travel infrastructure, current realities have simply overwhelmed any original plan for how things should function. The airport’s drop off and pick up points were likely designed decades ago, for travelers of another era. The hotel shuttle was a train ride away. Ride-share cars swarmed the curbside, and travelers clutching smartphones dodged puddles and potholes while frantically trying to identify their vehicles before frustrated officials waved them by. Connecting trains required complicated maze-like negotiation, and broken payment systems slowed everything down even more. Just navigating through the flagship airport of one of the wealthiest cities in history, without getting lost, fleeced, or worse, somehow required a master’s in urban planning combined with a minor in New York attitude.

That’s how India used to be, I thought to myself. Indeed, I have fond memories of my trips to India in my early twenties, negotiating the byzantine cultural and physical infrastructure of that wonderful, ancient land. In those days, weary, bleary-eyed travelers would arrive at the Delhi or Calcutta Airport in the middle of the night to a sea of honking horns, insistent cab drivers trying to usher you into their car and take you to a different hotel than the one you requested, roads that barely deserved the name, and crowds of jostling people everywhere. I loved the intriguing chaos of India as a young traveler but that didn’t mean I loved everything about its crumbling, inadequate infrastructure. And it certainly didn’t mean I wanted those issues to migrate from East to West. But they have—with a vengeance. Even as the East has undergone massive upgrades to their own infrastructure, America has, well . . . not so much. . . .